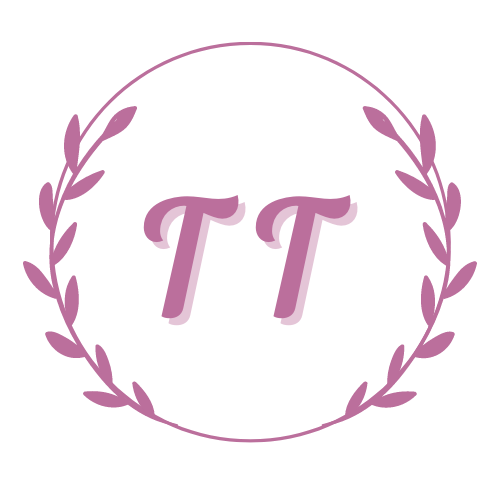 Many of the recipes included in the archive are digitized from books currently held in private and institutional collections. We recognize how this not only limits the accessibility of our texts but also significantly limits what can be known about annotated cookbooks purely based on this collection since many non-pristine editions of printed cookbooks often do not find their way into institutional collections. Additionally, institutional collections often have varying ways of notating annotations in printed cookbooks, if the annotations are noted at all. For this reason, Texts of Taste reads annotations as a form of contribution to the original object and thus annotations are noted in the “Contributor” field of our metadata, a practice that is not inline with standard use of the category. Our hope is that through the utilization of these Dublin Core metadata fields in this manner, annotations will become legible and visible even beyond the situated context of our particular project.

The process of digitization began in Spring 2021, and we hope that the archive can be considered to be a living repository in that it will continuously be improved upon and expanded to reflect both the needs of the project as well as the needs of the people who engage with the archive. Similarly, much in the way that cookbooks are edited, remediated, and reconfigured through annotation, our hope is that our metadata will also grow, expand, and transform to suit the needs of those who engage with the project. We recognize that archives are products of the social circumstances in which they are brought into being and invite others to help us improve our efforts to make annotated cookbooks accessible and legible to all who would seek to find them.

Texts of Taste urges users to consider most recipes as co-authored, a style of authorship that annotations make especially visible. The archive is open to all who are interested in domestic writing and authorship in the nineteenth century though the project asks users to take seriously structures of power prevalent not only in the books, themselves, but under the circumstances in which they were written.

As historian Tiffany Wayne notes in Women's Roles in Nineteenth-century America, more women in the nineteenth century worked in domestic service than in any other single industry or occupation and more than half of free black women in the North worked as domestic servants (39). Most domestic workers could expect to work up to sixteen hours a day and widowed mothers could anticipate a weekly wage of $1.50 a week with average board in Boston typically costing one dollar per week. In the lives of most of these people, not only was traditional publishing inaccessible due to the monetary costs, but few would have had access to perhaps an even more valuable commodity: time. In response to acknowledging the lack of access available to working class people, particularly working class women and people of color, scholars across disciplines in literary studies, food studies, and history have called for a more serious treatment of cookbooks and domestic writing. While literacy rates in the working-class were low in the nineteenth-century, scholars such as Wendy Wall have noted that recipes have been used as communal documents for women to teach themselves how to read and write since at least the seventeenth-century.

Texts of Taste takes up the call to consider recipe writing as sites of authorship, but by focusing on annotation as a form of authorship, as well, the project takes up Harvey Levenstein’s argument that while mistresses might have kept many records of dining within a house, particularly when it came to the management of cookbooks, it was unusual for the mistress to be responsible for the actual preparation of food. Annotations in cookbooks are not only evidence that a recipe was, at some point, actually prepared but that some skilled or semi-skilled cook once added their marks to the page--marks that could only be produced by someone doing the cooking.